I do quite some travelling, speaking at conferences, talking about SharePoint.  And when you think that you’ve seen it all, then KulenDayz happens to you.

For those of you guys who are not from the CEE region (Central and Eastern Europe), KulenDayz is a regional Microsoft Community event, organized by Croatian Microsoft Community. No, cut that. It’s organized by Bernardin Katic, Dean Vitner, Nenad Bestvina, girls and boys from KD organization team, and some more guys who help the organization, mainly Tomislav Bronzin and Nenad Trajkovski. And that’s it. Those 10 people are pulling – and this is serious – the best tech conference I have ever been at and spoke at.

It’s not all about the sessions – although they were all good. It’s about people, it’s about friendship, it’s about togetherness – and this is where KulenDayz are just unbeatable. Spending three days with some very dear people is just incomparable to anything else.

It needs to be said – KulenDays had this year a great, crucially important support from Alessandro Teglia, Microsoft Community Program Manager for CEE and Italy. MVP Lead for that region – my MVP lead. He has joined the forces with Bernardin and KulenDayz team and organized the Regional MVP CEE and Italy summit, together with KulenDayz, so, already great event was enriched with another 80 MVPs from allover the region. On the end, we were almost 300 people from 16 countries – presenting sessions, visiting sessions, talking about tech, having fun, playing guitar, visiting the vinery, enjoying great food and drinks…

Thank you Bernardin, thank you KD team, thank you Alessandro. You are simply great.

Oh, yes, the slide deck and source code from my session (Developing Autoprovisioned Apps for SharePoint 2013) can, as always, be found on my speaking engagements page.

KulenDayz For The Win. And now back to the daily life and to SharePoint. 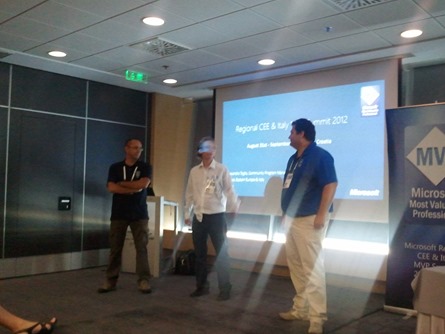 Alessandro, Bernardin and Tom: they did it. 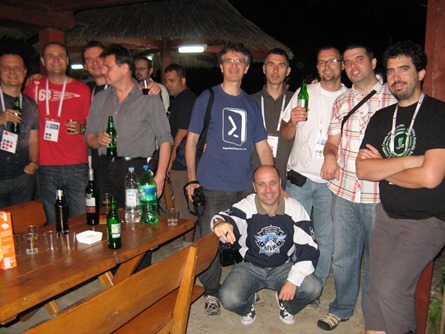 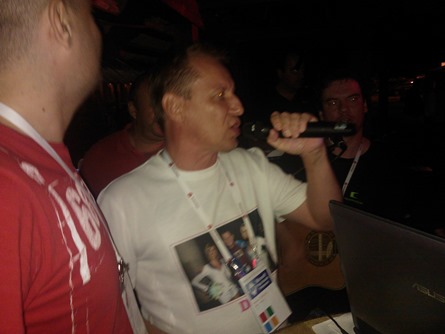 A project MVP singing, a SharePoint MVP playing guitar, and a Virtual Machine MVP looking – this WAS fun. 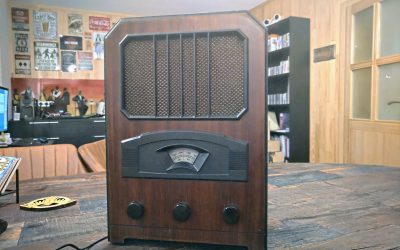